Do you remember the television series, “The Odd Couple?” You might have seen reruns of it on one of those channels that broadcasts old shows from the 60’s and 70’s. 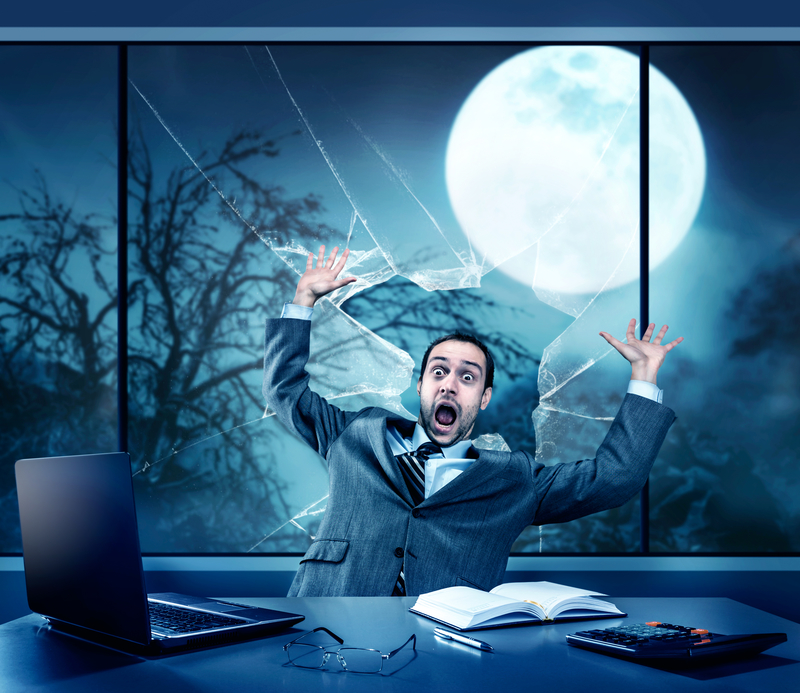 The Odd Couple, starring Tony Randall and Jack Klugman, was a smash hit and one of the most beloved shows of all time. But its creator and executive producer, Garry Marshall, was young and terrified:

At the time, I was pretty new to television and I went to work every day of the first season scared to death. I desperately wanted to do a good job.

Unfortunately, I didn’t even know what a ‘good job’ looked like. One thing I did know was that people were looking to me for answers and I had to be ready with them. I had to make a decision right or wrong.

And time and again he did make those decisions.

You might be new to online marketing, and you might be terrified of making a wrong decision. That’s okay.

Just learn to make decisions and carry those decisions out, and you’ll be fine.

A little terror is a good thing – it keeps you on your toes.

Turning Mold into Gold – How Solving Urgent Problems Can Be Your Ticket to Online Success
Want to Make Lots of Money? Then Stop Playing the Hero